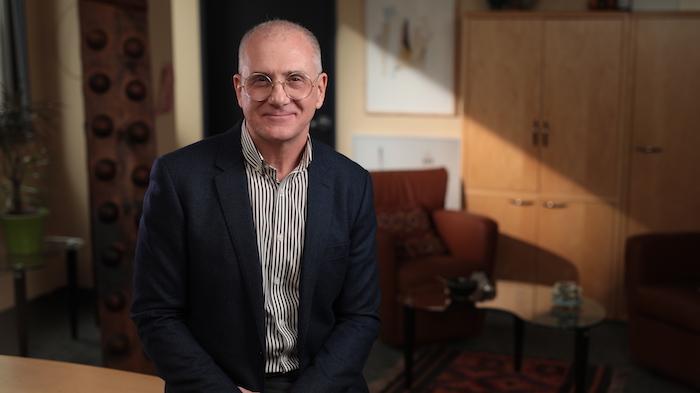 Joe Friday was appointed Public Sector Integrity Commissioner on March 27, 2015. He joined the Office in 2008 as General Counsel and was the Deputy Commissioner from 2011 until his appointment as Commissioner.

Mr. Friday began his career in the public service in 1992 with the Department of Justice, occupying several roles until he joined PSIC, including National Coordinator of the Legal Excellence Program and General Counsel, Dispute Prevention and Resolution Services.

Mr. Friday holds an Honours Bachelor of Journalism from Carleton University and an LL.B. from the University of Ottawa.